Early antibiotic use may impact health later in life 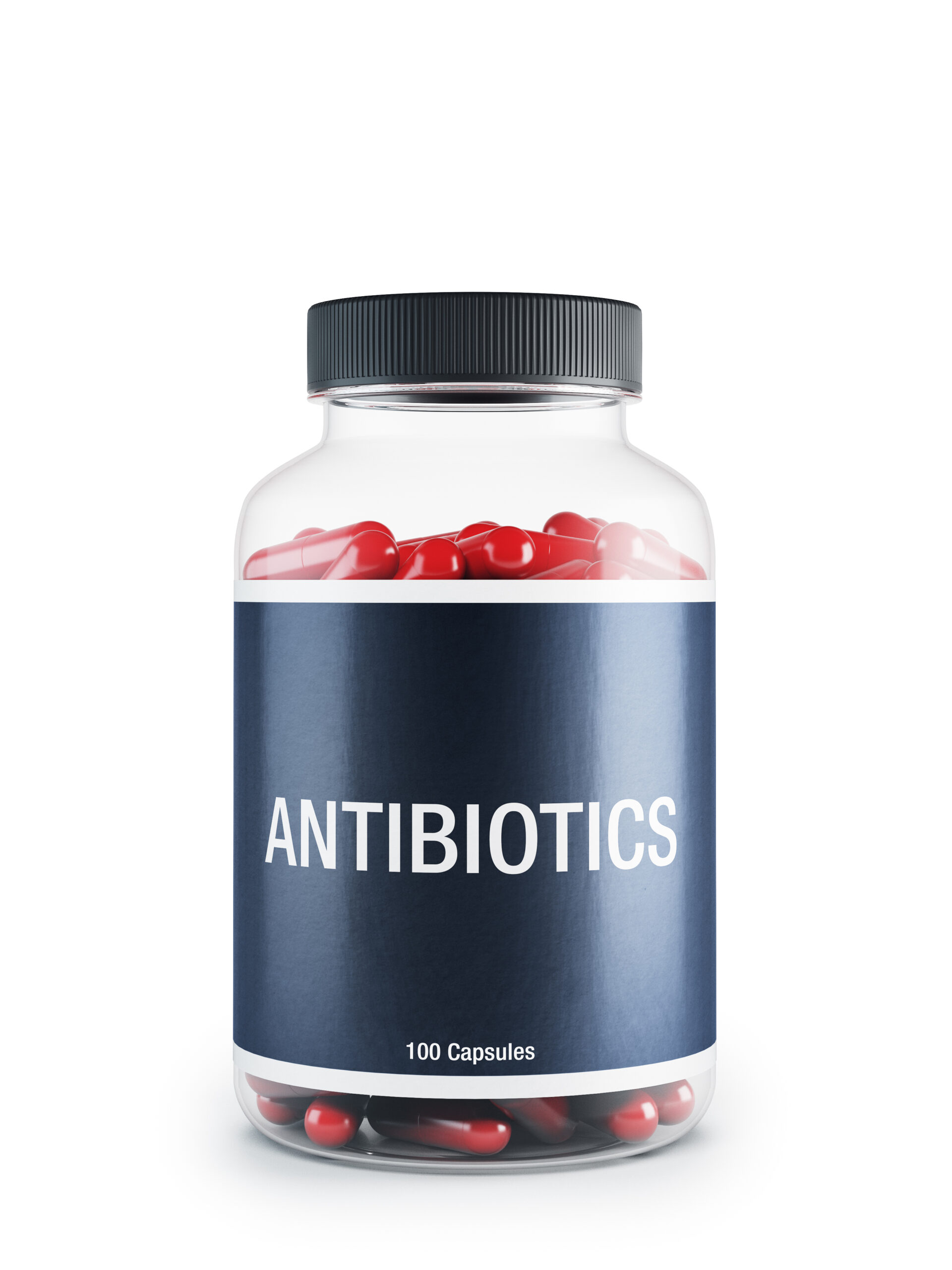 “Antibiotics, once being the best intervention ever, now lead to antimicrobial resistance, posing one of the greatest threats to human health”

My first experience with an antibiotic dilemma was directly after my first daughter was born. Three hours after giving birth, we were heading home from the hospital, with my daughter in a newborn car seat. About 15 minutes later, I noticed she turned pale and I became suspicious. We returned immediately to the hospital, where the medical team discovered she had a respiratory insufficiency. No one knew the cause of it. She had no fever but doctors, following our approval, gave her antibiotics just in case it was an infection. We were told that if it turned out to be an infection, not giving her antibiotics would risk her life. That was a clear message which made us decide to go for antibiotics. Nobody, however, warned us about the potential consequences of (unnecessary) antibiotic exposure at such a young age.

Eventually, it turned out that it wasn’t an infection. The microbiological tests came back negative. Doctors found no cause of a respiratory insufficiency. I have, however, a theory that placing her in a car seat (bended body, bended head) was a trigger leading to breathing difficulties. The antibiotic she was given at this very critical lifetime might have compromised her gut microbiome establishment and her immune system development, and hence could be the colic as the first sign of it and later on frequent sicknesses. Around her 2nd birthday she had 3 antibiotic courses, one for impetigo and two for ear infections. Each time she was prescribed an antibiotic, I was hesitant to give it to her, wondering what the price she will pay for it in the future. I can imagine many parents face similar situations. Often out of fear and to feel like we are in control, we allow our children to be given antibiotics. In the short term, there is usually an improvement, which makes us believe that the antibiotics were the right choice. Antibiotics are often the only way but we still need to be careful when subjecting our children to antibiotics.

Antibiotics have served their purpose in fighting bacterial infections, there is no doubt about that. Most bacterial infections, causing deaths decades ago, are under control thanks to antibiotics. Antibiotics became a miracle drug and are often generously prescribed. But do we know the long-term effects of antibiotic use? Decades ago, people were dying because of infections. Nowadays they are dying because of non-communicable diseases. Could there be a link between the use of antibiotics and the diseases we currently face? According to a review that just appeared in Cell Host & Microbe scientific journal, the use of antibiotics, especially at early age, may lead to microbial imbalances. These imbalances may contribute to dysbiosis associated diseases, such as obesity, autoimmune diseases and infectious diseases, apart from the already known drug-related adverse events and growing antibiotic resistance.

I want to increase an awareness about their potential long-term effects when administered early in life, based on the review mentioned above.

Children are prescribed antibiotics more than any other prescription drugs

It has been suggested that up to one third of antibiotics are unnecessarily prescribed. I find it alarming and worrisome.

The World Health Organization emphasizes that antibiotic resistance is one of the three greatest threats to human health.

The 3 most alarming effects of an inappropriate use of antibiotics include:

The presence of microorganisms early in life is essential in the neurological, immunological and metabolic development of a child

The early exposure to certain factors - such as to microorganisms, to dietary antigens, hormones, or growth factors - is prerequisite for the development of the immune system, the establishment of healthy digestive function, gut motility, immune tolerance to foods and various antigens, and defense against pathogens. For more information please go to my blog on "Gut microbes in infancy".

This is the time when organs and systems are being developed and trained so they can serve throughout life. If perturbation occurs at early age (especially the first 6 months of life), such as exposure to antibiotics, it may have distinct and long-term consequences.

The possible effects-scenarios of early (0-6 months of age) exposure to antibiotics:

Summing-up, there are four post-antibiotic types of dysbiosis proposed currently: loss of keystone species, loss of microbial diversity, alterations in metabolic capacity, and blooms of pathogens.

Hopefully, these findings will fuel further research on the post-antibiotic health consequences and will improve antibiotic prescription protocols. For example, doctors should select narrow-spectrum antibiotics to target only designated bacteria based on proper diagnostics.

Lastly, I would like to encourage everyone to read an inspiring book of Dr. Martin Blaser: Missing microbes – how the overuse of antibiotics is fueling our modern plagues. The author will make you rethink the current concept of fighting infections, will make you cherish and appreciate your microbiome and will make you think twice before giving your child antibiotics.