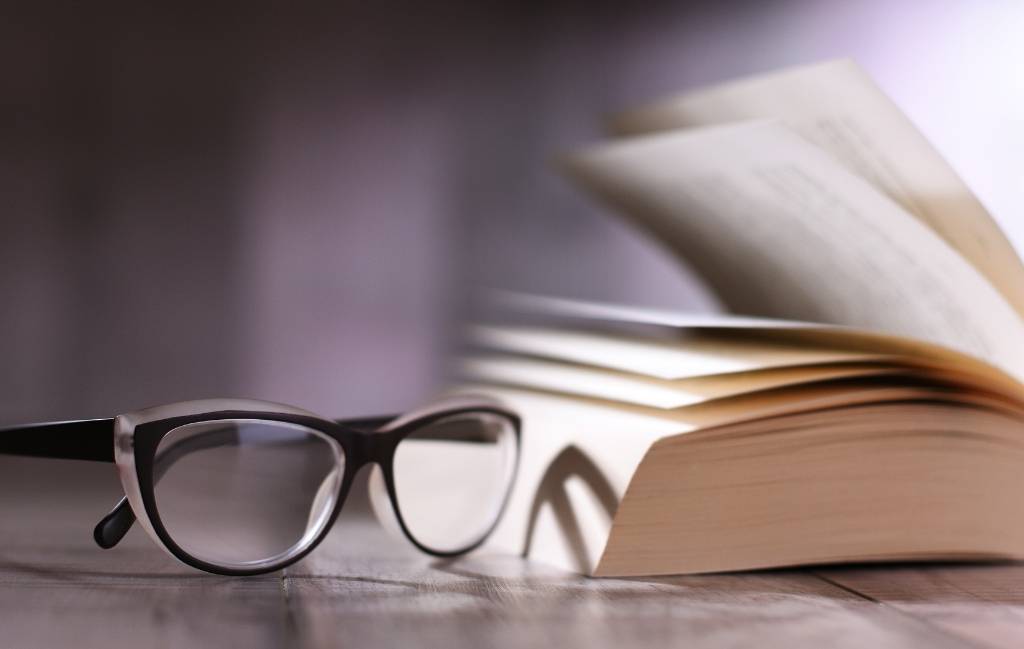 ANTIBIOTIC – antibiotics, or antibacterials, are a type of antimicrobial used to target bacteria, and are often used in medical treatment of bacterial infections. They can either kill or inhibit the growth of bacteria.

DYSBIOSIS – also called dysbacteriosis, this refers to microbial imbalance on or inside the body. Dysbiosis is most commonly reported as a condition in the digestive tract.

FERMENTATION – a chemical process that converts sugar and carbohydrates into acids, gases, and/or alcohol. It occurs in yeast and bacteria, but also in oxygen-starved muscle cells, as in the case of lactic acid fermentation. Humans use fermentation to produce food and beverages.

INTESTINAL BARRIER (gut barrier) – is essential in human health and constitutes a tight barrier that controls what gets absorbed into the bloodstream. It is a semi-permeable barrier that allows the uptake of essential nutrients and immune sensing, while being restrictive against pathogenic molecules and bacteria, this filtering structure is essential function of the gastrointestinal tract. The central component of the barrier is formed by intestinal epithelial cells, which physically separate the intestinal lumen and the body. In addition, various molecules are secreted into the intestinal lumen to reinforce the barrier function and a variety of immune cells below the epithelial layer provides additional protection.

INTESTINAL PERMEABILITY - is defined as the system describing the control of material passing from inside the gastrointestinal tract through the epithelial cells lining the gut wall, into the rest of the body. The intestine normally exhibits some permeability, which allows nutrients to pass through the gut, while also maintaining a barrier function to keep potentially harmful substances (such as antigens) from leaving the intestine and migrating to the body more widely. A crucial function of the intestinal epithelium is the maintenance of a proper barrier function, allowing the permeability of nutrients, water and ions, but limits entry of pathogens and bacterial toxins.

INCREASED INTESTINAL PERMEABILITY aka LEAKY GUT – refers to a compromised intestinal barrier, meaning that the gut lining might have a sort of “cracks or holes”. Physiologically, our intestinal barrier is permeable but it’s problematic when the permeability is increased allowing translocation of partially digested food, toxins, and bugs to the tissues beneath the gut barrier. The expression “leaky gut” is getting a lot of attention in medical blogs and social media; however, many doctors will be unfamiliar with this term. This undesired translocation may trigger immune system, promote inflammation and lead to changes in the gut microbes that could lead to problems within the digestive tract and beyond. The current research shows that abnormalities in the intestinal barrier, intestinal bacteria and inflammation may play a role in the development of several common chronic diseases.

POSTBIOTIC - also known as metabiotics, biogenics, or metabolites - are products or byproducts made by live bacteria, or released after bacterial lysis. Studies demonstrate that postbiotics may play a role in general health and well-being, providing physiological benefits to the host. An example of a postbiotic is butyric acid. It’s a Short Chain Fatty Acid made by intestinal bacteria and by probiotic bacteria.

PROBIOTIC – live microorganisms that, when administered in adequate amounts, confer a health benefit on the host. The term derives from the Latin preposition pro (“for”) and the Greek adjective βιωτικός (biotic), the latter deriving from the noun βίος (bios, “life”).

PREBIOTIC – generally refers to compounds (food ingredients) that induce the growth and/or activity of commensal microorganisms (eg bacteria and fungi) that contribute to the wellbeing of their host. A prebiotic is a selectively fermented ingredient that results in specific changes in the composition and/or activity of the gastrointestinal microbiota, thus conferring benefit(s) upon the host’s health.

MICROBE – an organism that is microscopic.

MICROORGANISM – a microscopic living organism, single- or multiple-celled. Microorganisms include bacteria, archaea, protozoa and some fungi and algae. Viruses are also sometimes classified as microorganisms.

MICROBIOTA – sometimes called microflora; a community of symbiotic, commensal and pathogenic microorganisms inhabiting either the surface of the body or its different cavities: the skin, mouth, ears, vagina and gastrointestinal tract, among others.

MICROBIOME – the collective genomes of the microorganisms that reside in an environmental niche, such as a gut microbiome referring to microbial genomes found in the gut.

CHOLINE – essential and often overlooked nutrient. Find out more about it

Previous3 tips on taking probiotics
Next5 signs of an unhealthy gut

CHOLINE – essential and often overlooked nutrient. Find out more about it